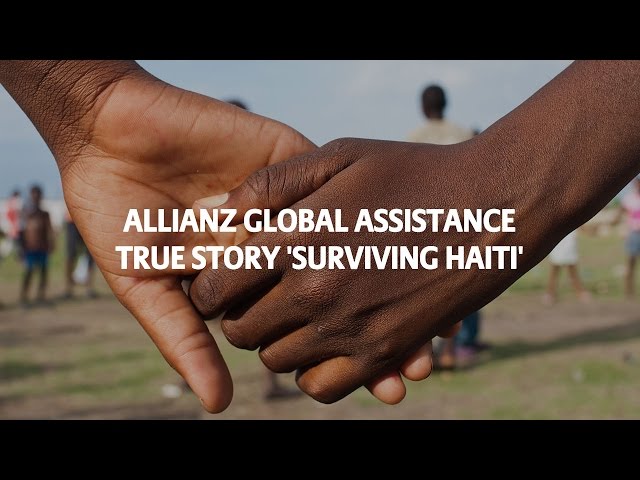 Mr. H. Tan was on an Internship program in Accra, Ghana from May to August ’13.
On 19th June, he was involved in a road accident which caused him to sustain dislocations in both his right and left hips along with a laceration of his right elbow.

As the medical facility in Ghana was not of international standard, we proposed to have him evacuated to Senegal for proper re-assessment and stabilization before arranging his onward repatriation via commercial stretcher flight back to Singapore.

However, Mr. Tan requested for the surgical procedure (manipulation of the hip) to be done at the Military Hospital in Ghana. During this time, we worked relentlessly to secure stretcher seats with several airlines but unfortunately, due to the Ramadan period all flights were fully booked out of Accra till 3-4th July.

We then urgently worked closely with Dr. Porte from Mondial France and managed to secure an Air Ambulance that was returning on an empty leg from Germany back to Casablanca. It evacuated the patient from Accra to Paris on 30th June. We then arranged for a connecting commercial stretcher flight from Paris to Singapore.

Mr. Tan arrived safely in Singapore on Monday, the 1st of July and had surgery done to his right hip and was discharged from the hospital on the 6th of July.

Bypass surgery for a cruise customer

One of our customers fell ill on a cruise to Egypt, just before returning to Italy. One of the on board doctors had him urgently transferred to the nearest hospital. His wife contacted us and we quickly set the wheels in motion.

Our local correspondent obtained a detailed medical report and kept in close touch with his wife to keep her updated on her husband’s condition. It turned out that he needed multiple by-pass heart surgery. This information was checked and counter checked by our assisting doctors, and arrangements were made for the operation.

It was very successful and after a few days in the hospital, we had our customer discharged and transferred to a hotel, then we organized his return home.

Accompanied by the hospital’s anesthetist, his repatriation took place within 24 hours.

Our customer and his wife’s return trip was quick and comfortable, and they were soon back home.

Always be on your guard

Travelling is exciting as you meet people from different places and different cultures. But having personal items stolen while travelling is not. It’s infuriating as one Aussie tourist found out when a young female approached him and started casually flirting with him as she stole his cash, passport and iPod.

Luckily he had travel insurance which enabled him to receive financial and accommodation support until a replacement passport was issued.
It pays to keep your personal items close at all times and having travel insurance can really help in unexpected moments like these.
His travel insurance policy covered the following expenses:

He avoided approximately A$2756 in travel expenses.

A view of a different kind for a customer travelling in Spain - Mr. Murphy was holidaying on the island of Lanzarote in the Canary Islands, when he fell off the edge of a bitumen road and broke his ankle.

After the accident Mr. Murphy arrived at the private hospital in Lanzarote, only to be told that his insurance policy wasn’t valid in Spain. He was quickly moved to the island’s public hospital.

Once there his doctor told him it would take almost a week to be operated on and it would cost up to €450 (about AU$640) a night for a hospital bed.

After hearing this news, Mr. Murphy’s family called the private hospital with the offer to pay for all of his medical costs—€5000 to €8000—and a deposit of €6000 to be paid up-front. Peter was eventually sent back to the private hospital, and by this stage he was exhausted, dehydrated and suffering from incredible pain.

Meanwhile, Mr. Murphy’s partner called to tell us about his accident and his experiences in hospital. We immediately contacted the hospital to confirm Mr. Murphy’s cover and our office in Barcelona started coordinating his treatment. Mr. Murphy was operated on the very next day and recovered with a wonderful view of the Camino Del Vulcan—the very spot where his accident took place.

One week after his accident, we arranged for Mr. Murphy to be repatriated back to Australia. We covered all of his medical treatment and his family was refunded for all of their out-of-pocket expenses.

“I cannot express enough gratitude to the staff at Allianz Global Assistance for their excellent networking, communication and organizational skills.”

Allianz Travel: How Can We Help?

Millions of people rely on us! With 1 intervention every 2 seconds, Allianz Travel is one of the market leaders in travel insurance and assistance services. With a range of cover for individuals or Families with Single Trip Travel Insurance and Multi–Trip Travel Insurance cover options: our global network will have you covered 24/7. No matter whether you're a Singapore citizen, or holders of permanent residence, employment pass, S-pass, work permit, student pass or dependent pass, you can be covered by our great travel insurance!
Get a Quote
File a Claim
Give us feedback